60 years with our customers

The foundation of SK networks in 1953 signaled a new phase of the Korean economy, which had been devastated after the Korean War. Sunkyung Textiles, the precursor to SK networks, began operation by repairing 20 old weaving machines damaged by bombings. Like its name, sun (鮮) meant “shining” and kyung (京) meant “great”, the company gave hope.

We are thinking of our customers at this very moment

Network for our everyday life 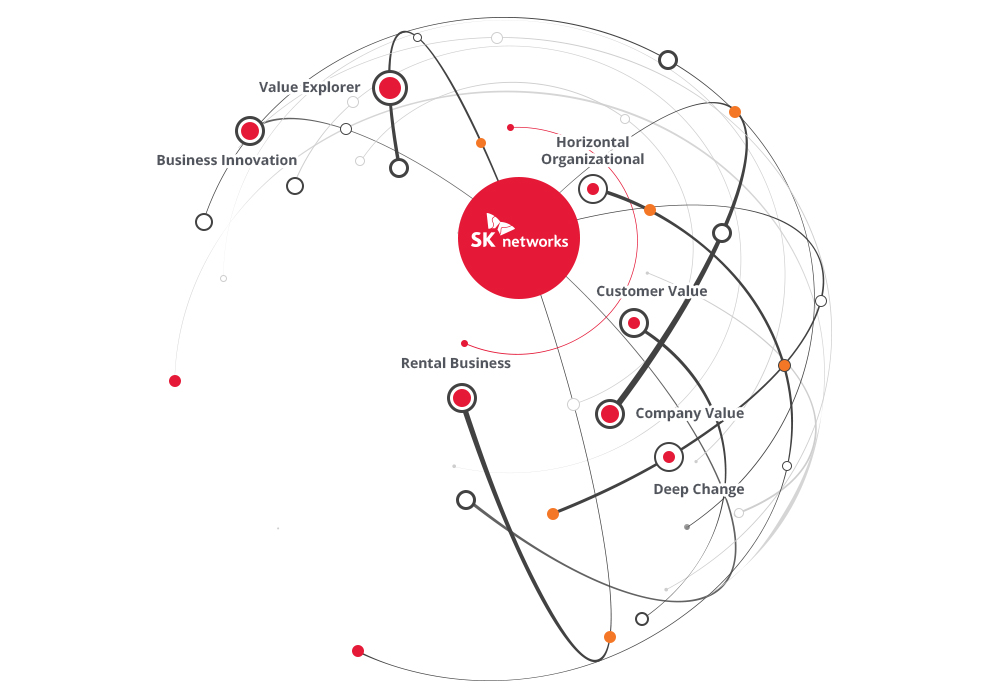 We will set our goals higher to raise customer value and pursue active communication and ceaseless innovations in business, there by completing our mission to discover new, customer-focused value.